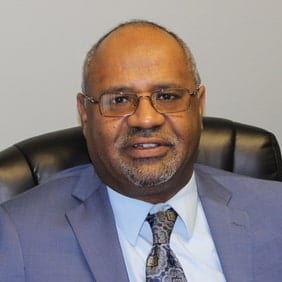 Dr. Ibrahim is board certified in General Psychiatry and Psychosomatic Medicine.  He is also a fellow of the American Psychiatric Association (APA). He is an Associate Clinical Professor at Michigan State University College of Human Medicine and the recipient of multiple teaching awards.  He is an instructor at Johns Hopkins University as well.

He has a special interest in the interface of Internal Medicine, Neurology and Psychiatry with expertise in drug interactions. He is actively involved with state and federal agencies in improving the delivery of health care in mid and northern Michigan.  He currently serves as the medical director of AuSable Valley Community Mental Health and Saginaw County Community Mental Health Authority. He is the founder of Hospital Psychiatry and North Shores Center. 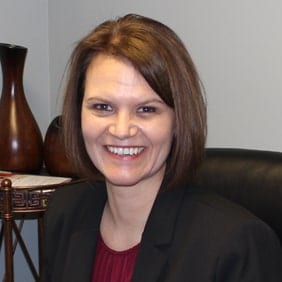 Jill has been with Saginaw Psychiatry since 2012, where she serves as Director of Clinical Services.  She graduated from Central Michigan’s Physician Assistant program in 1999.  She has worked in family medicine, pain management and 11 years in Psychiatry.  She enjoys teaching and has precepted many PA students as well as medical students from Michigan State University College of Human Medicine.  She has an intense curiosity for mental health conditions: how they manifest, their treatments and prevention of mental illness and physical illness.

Jill was born and raised in the Great Lakes Bay Region.  She resides in Saginaw and enjoys working out, reading, traveling and hiking in the National Parks and learning a foreign language. Spending time with family and practicing her religion are also important aspects in her life that allow her to continue to work hard taking care of patients. 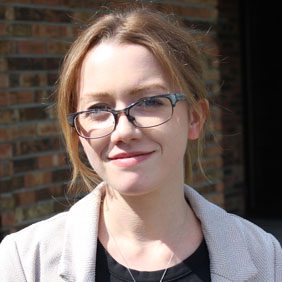 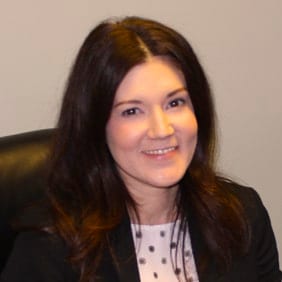 Tracey graduated from Central Michigan University’s Physician Assistant program and joined Saginaw Psychiatry in 2018. She treats all psychiatric conditions but has a particular interest in mood and psychotic disorders. When not working, she enjoys spending time with her husband, children and dogs as well as reading historical books and watching documentaries. 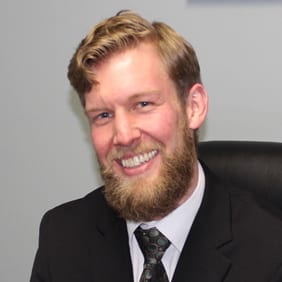 Brandon finds great purpose in his work serving people with due compassion because of what their lives are representative of to him. He enjoys meaningful conversation about what a person treasures. Without the ability to convey one’s thoughts clearly in conversation, it can make learning about a person challenging. That is why he finds interest in treating psychosis, a condition that can strip cognitive capabilities.

In his personal life, Brandon enjoys singing with his church’s congregation, studying the Bible, helping new neighbors feel welcome, playing team and winter sports, and cooking in his kitchen to the rich sound of violin and piano instrumentals. 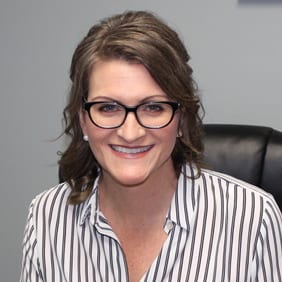 Maggie has been a Physician Assistant since 1999. She received her bachelor’s degree from Kenyon College and attended PA school at Central Michigan University. Maggie has a diverse background including work in neurology, gastroenterology, and family practice. In college she competed on the Kenyon swim team. She is happily married to Brian Ross, who works in education, and has two teenage sons and a rescue dog named Eva. She and her husband spend their spare time watching their sons participate in athletics and remain active in their church family. 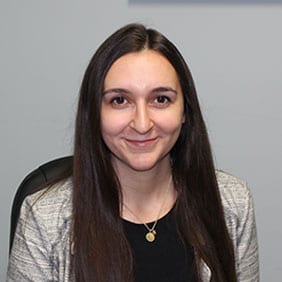 Lauren was born and raised in the tri-city area. She received by bachelor’s degree from Grand Valley State University and attended PA school at Wingate University in North Carolina. She joined Saginaw psychiatry in 2021. In her spare time, she enjoys traveling, spending time with family, friends and her dogs. 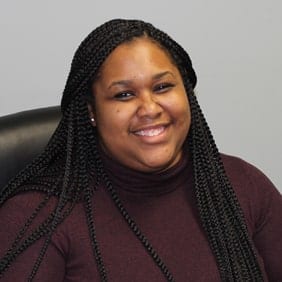 Trisha has been in the nursing field for many years and has worked in various psychiatric inpatient units and outpatient clinics as well as working in psychiatric research. She has been a nurse practitioner for the past five years and enjoys working in the psychiatric field treating patients with various mood and psychiatric disorders. In her spare time, she enjoys spending time with her family and children. She especially enjoys vacations at the beach, water sports and taking cruises. 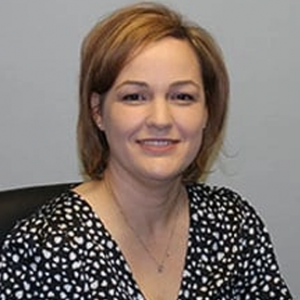 Melissa was born and raised in the tri-city area. She received her bachelor’s degree in nursing, master’s degree in nursing education, and post certificate family nurse practitioner degree at Davenport University. She joined Saginaw Psychiatry in 2021. In her spare time, she enjoys camping, gardening, traveling, and spending time with her family, friends, and two dogs. 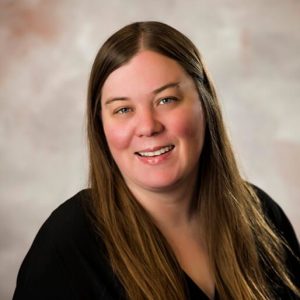 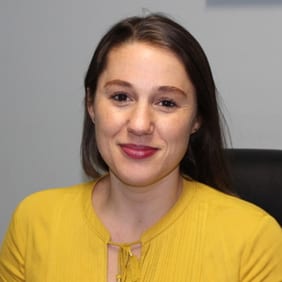 Meghan was born and raised in a small town up north, with less than 4,000 people. She graduated from Eastern Virginia Medical School in May 2019. Psychiatry has been a joy for her to work in, and she loves learning something new every day. Meghan particularly likes working with Bipolar and depression diagnoses. She enjoys spending time with her husband and two daughters, watching movies, going to the gym, and relaxing. 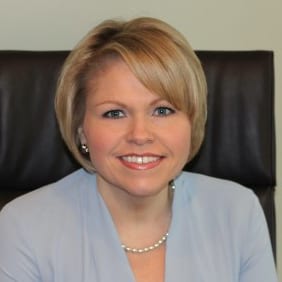 Cynthia has been in the nursing field since 2010 and has worked in both inpatient neurology and psychiatric units. Cynthia was born in West Virginia and has been in the Tri-Cities area of Michigan since 2013. She received both her undergraduate nursing degrees from Marshall University in Huntington, WV and her MSN from Eastern Kentucky University in Richmond, KY. Cynthia has a life-long interest in mental health with a special interest in treating underserved populations. In her spare time, Cynthia enjoys travel, music, cooking, reading, and spending time with her family. 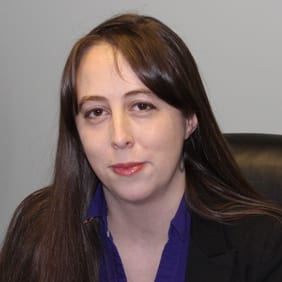 Mary has been a Psychiatric Mental Health Nurse Practitioner for seven years, having graduated from the University of Michigan Ann Arbor’s master’s degree program in 2013. She has experience in pediatric, psychiatric, and general nursing. She currently works with adults, treating major mental illnesses, including but not limited to, Depression, Bipolar Disorder, Schizophrenia, and Anxiety disorders. Mary is a proud supporter of Whaley Children’s Center in Flint. 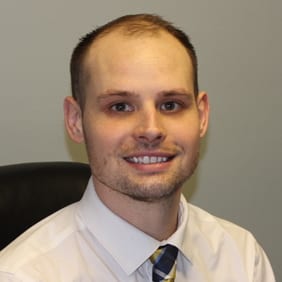 Nicholas received his Master’s in Physician Assistant Studies from Pennsylvania State University in 2019. Prior to graduate school, he attended the University of Michigan and received his bachelor’s degree in Neuroscience. He then served in the United States Navy Reserves as a hospital corpsman at Selfridge Air National Guard Base and previously worked as a telemetry technician at McLaren Port Huron Hospital.

In his leisure time, Nicholas enjoys spending time with his wife, his Shetland sheepdog, Larkin, and his two rescue cats, Nala and Athena. He also enjoys golfing in the summertime, playing hockey in the winter months, and attending Detroit Red Wings games with his wife and friends. 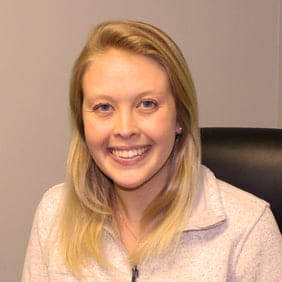 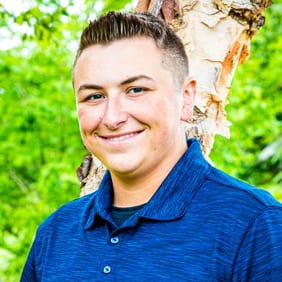 Assistant to the Director of Clinical Services 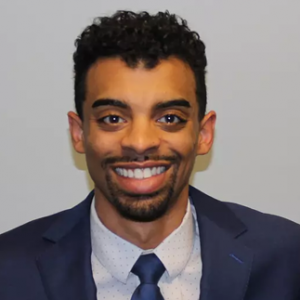 Preston received his Bachelor’s in Biomedical Sciences and Master’s in Physician Assistant Studies from Central Michigan University. Prior to PA school, he worked throughout the Saginaw Area in multiple capacities.
In his free time, Preston enjoys spending time with girlfriend and family, learning the saxophone, and playing board games. Additionally, he finds it important to stay active by going to the gym and playing disc golf/basketball/volleyball. “ 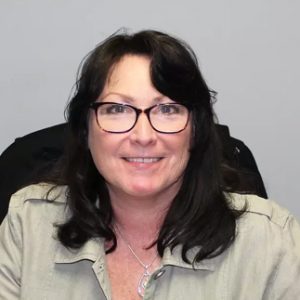